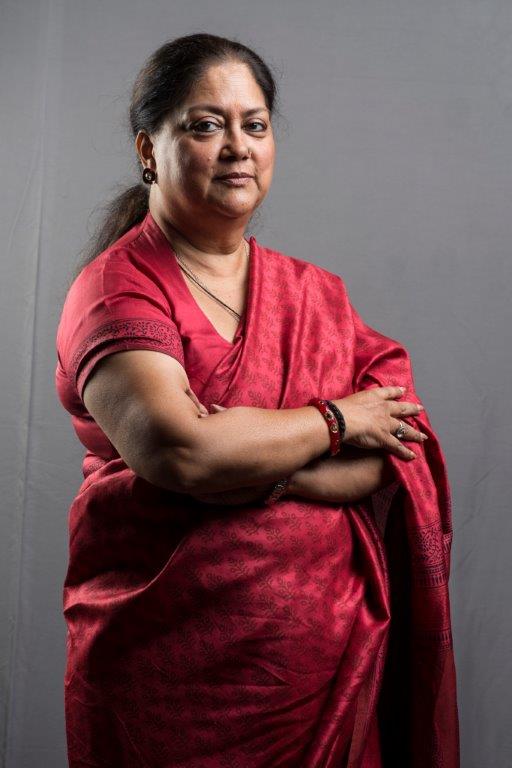 The Conclave is a signature India Today event where a special report on various growth indicators of a particular state is released. All the districts in the state are ranked based on various parameters and categories.

Over the last 14 years, the India Today State of the States report, which has been ranking states, has come to be recognised as the gold standard for evaluating the social and economic health of Indian states. In the last two decades, the action has moved from states to districts. Making sense of this shift, the India Today group decided to conduct a series of studies in each state to evaluate the performance of its districts. The first State of the State study was conducted in July 2016 in Jharkhand. Since then State of the State reports have been published for Uttar Pradesh and Gujarat.

In Rajasthan, India Today has reviewed all the 33 districts of the state over the last decade and conducted an in-depth assessment of the districts based on key indicators like infrastructure, education, health, agriculture and industry among others.