‘THE SPY CHRONICLES: RAW, ISI AND THE ILLUSION OF PEACE’ 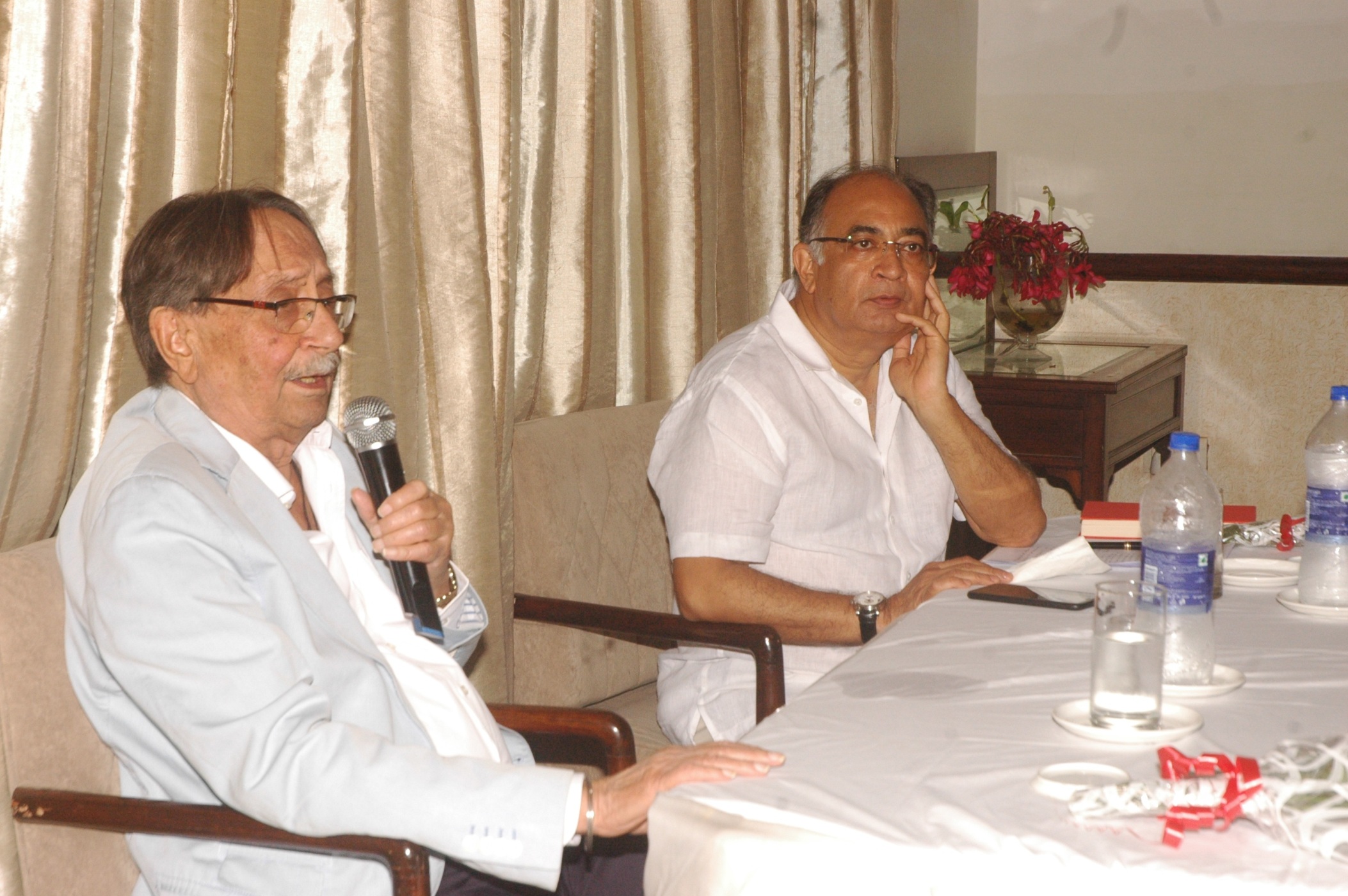 ‘THE SPY CHRONICLES: RAW, ISI AND THE ILLUSION OF PEACE’

“THE PAKISTAN ISSUE CAN ONLY BE RESOLVED THROUGH TALKS”

The Pakistan issue can only be resolved through talks. One needs to cooperate, talk and listen in order to instil peace and progress with any individual. In Kashmir, we have closed our ears and are taking pride in instilling a muscular policy. Force does not work, we need to win the hearts and minds of the people. We also need to have the will to have peace. There are no excuses to not resolve an issue. This was stated by Former Chief of RAW and Special Director IB, former IPS Officer, Mr. A.S. Dulat who was discussing his latest book – ‘The Spy Chronicles: RAW, ISI and the Illusion of Peace’ at the Ashok Club in Jaipur on Friday. He was in conversation with IPS and Former Special Secretary, RAW, Mr. Amitabh Mathur.

Former RAW Chief and his counterpart in ISI, Asad Durrani have come together to pen down their memories, experiences, vision and perception on various issues. Talking about the book, Dulat said in a way this book is a continuation of his first book ‘Kashmir: The Vajpayee Years’.

Throwing light on ISI, he said that ISI officers are quite similar to RAW officers except they are in uniforms and enjoy much more autonomy. Having closely worked with Vajpayee, Dulat reminisced that he was a colossus of a man the likes of whom we’ll not see in a long time. He concluded the talk by saying that the only way of dealing with Kashmir and Pakistan is the ‘Vajpayee way’.  However, Dulat also said in recent times 2005, 2006 and 2007 were the best years and Dr. Manmohan Singh, India’s then Prime Minister and Pervez Musharraf almost reached a resolve.