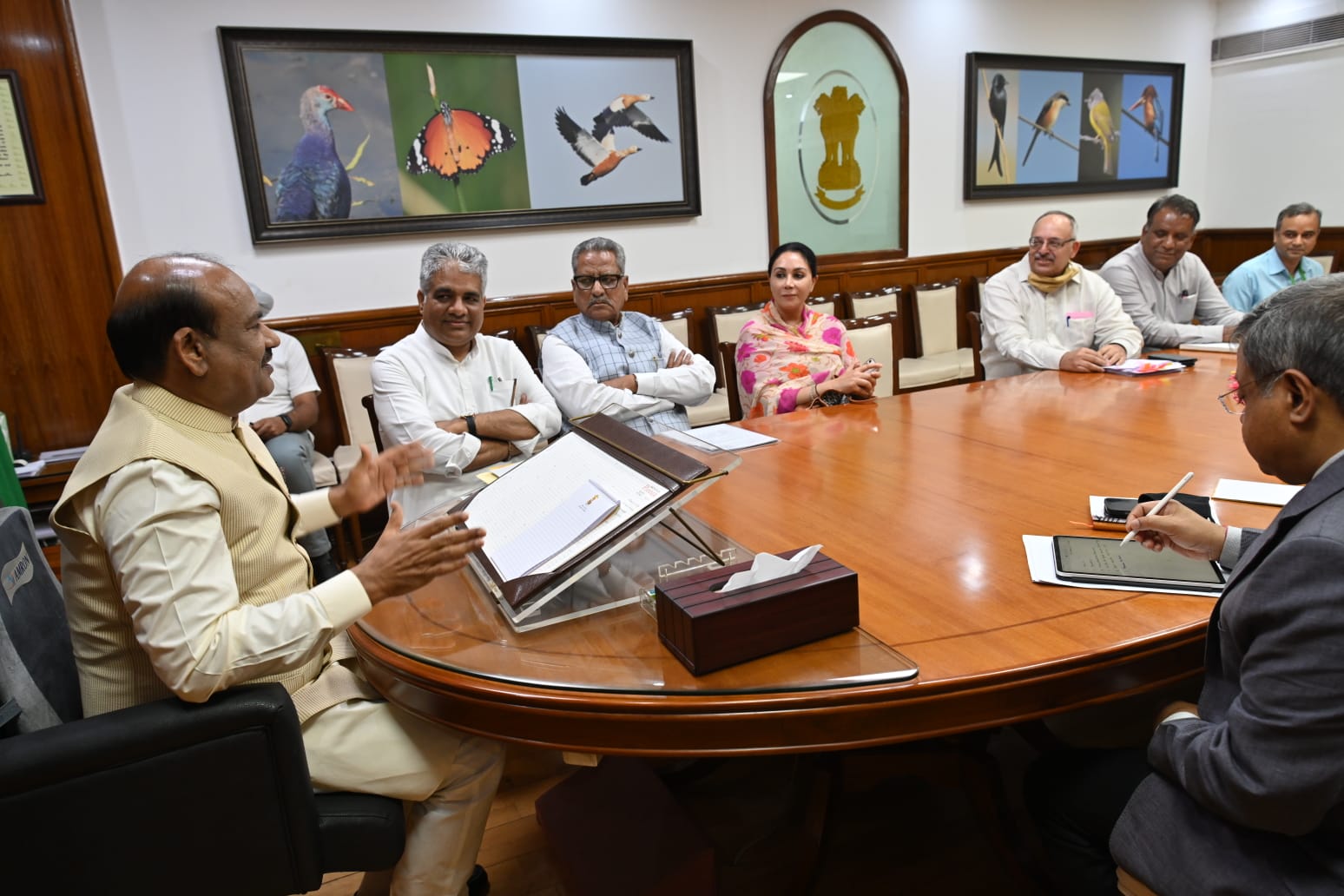 State Government Sitting over the Proposal

With Rajsamand MP, Diya Kumari taking an initiative, the Lok Sabha Speaker, Mr. Om Birla convened a meeting in New Delhi in relation to the proposed Kumbhalgarh Tiger Reserve. The meeting was attended by the members and officials of the National Tiger Conservation Authority (NTCA) and the officers of the Rajasthan Forest Department.

It is to be noted that the Rajasthan Government is not clearing the proposal for the Tiger Reserve and forwarding it to the NTCA. It is not even replying to letters and queries of the NTCA.

During the meeting it was emphasized by both the Speaker and the Union Minister that there has to be a synergy between the different departments as well as the Union and the State Governments. They said that  the impediments coming on the way of the Reserve must be removed.

It is to be noted that a tiger reserve in Kumbhalgarh will give a huge boost to the tourism and the economy of the region.