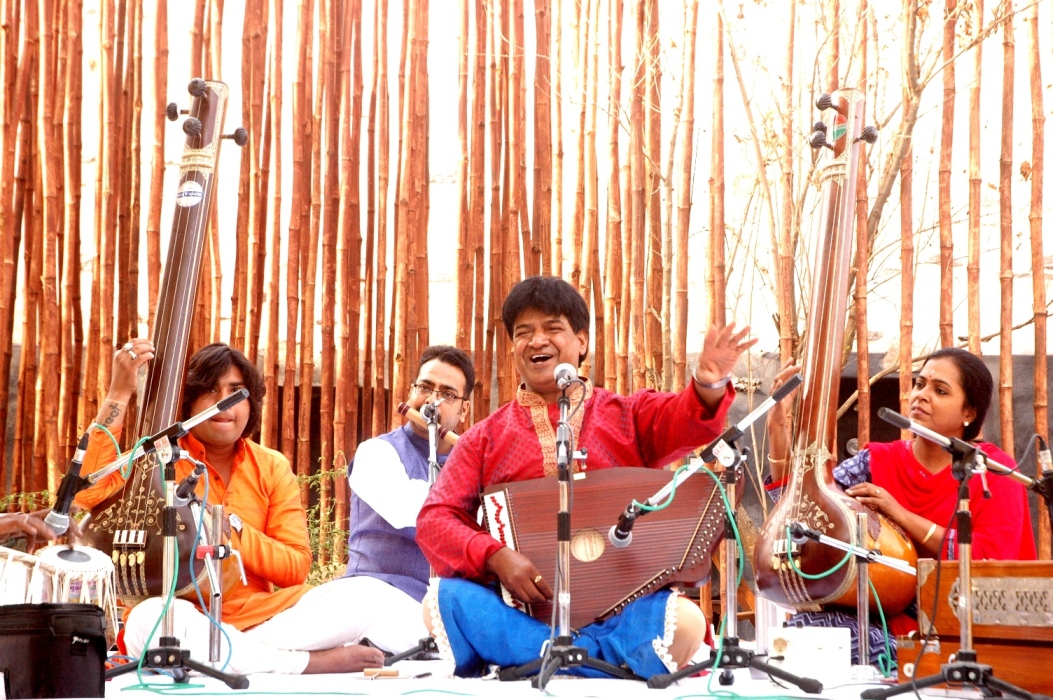 On the occasion of the 25th Foundation Day of Jawahar Kala Kendra (JKK), Hindustani Classical vocal rendition was organised at the JKK Lawns. It was a mellifluous morning as the audience was spellbound by the performance of Indian classical vocalist, Pt. Girindra Talegaonkar during the ‘Morning Ragas’.