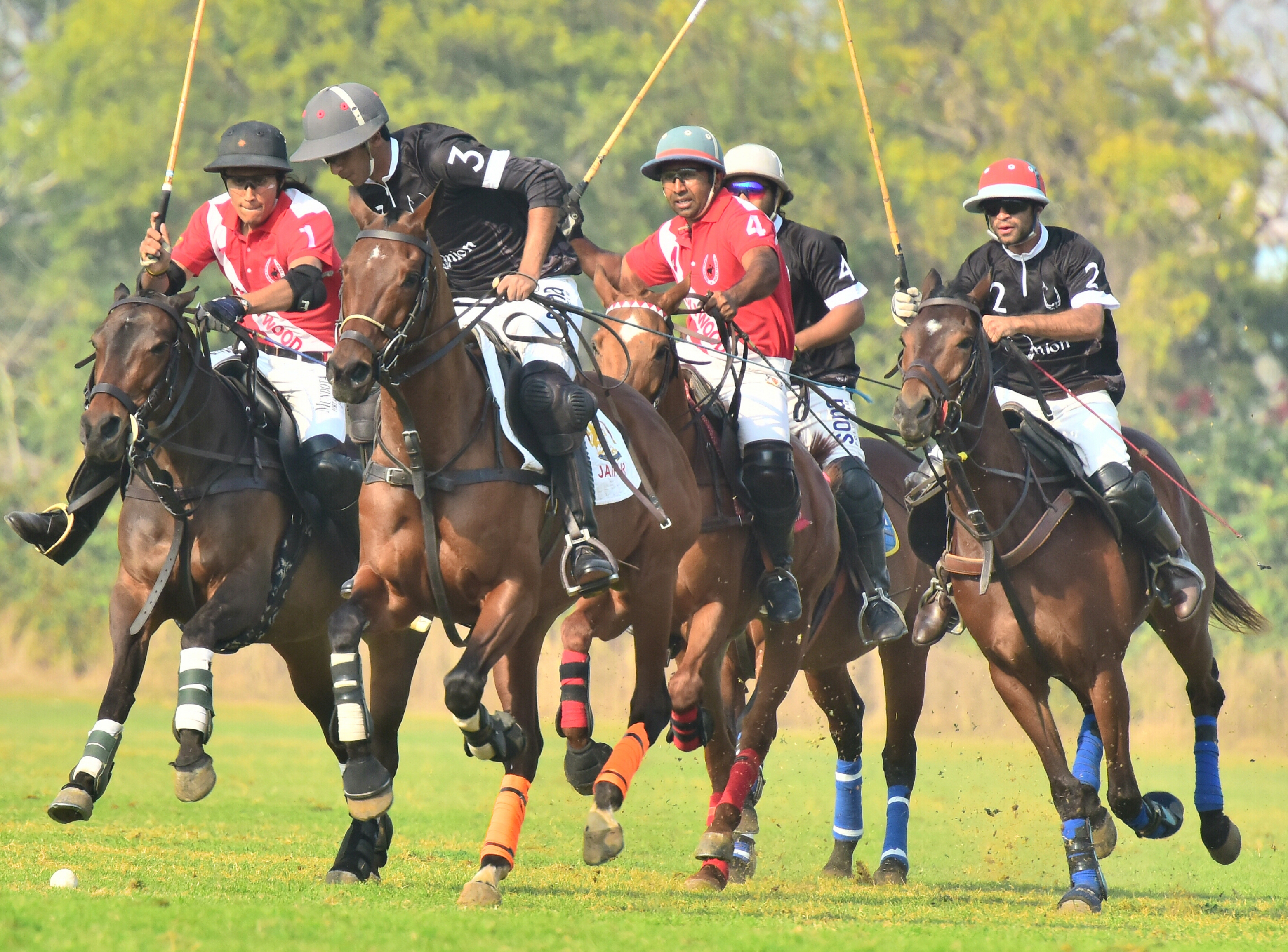 In the second highly competitive game between  Power Soft/ Polo Factory and Spot On Polo Team — Power Soft/ Polo Factory  won the match by one goal in the final score of 7 – 6. The main scorers for the winning team were Vishal Singh, who scored whopping 6 goals with three goals in fourth chukker, two in third and one in first chukker. Ranshay Purohit scored 1 goal in second chukker. The other team members were Pratap Kanota and Tarun Bilwal. Spot On Polo Team scored 6 goals. The scorers for the team were Vishvendra Rajawat, who scored 3 goals, one each in first, second and third chukkers. Dhananjay Singh scored one in first chukker. Spot On Polo Team got an advantage of a two goals owing to less handicap players vis-à-vis the Power Soft/ Polo Factory team. The other team members were Lokendra Singh, and Vicky Nihalani.