“SADDENED BY THE PLIGHT OF THE RAMGARH DAM” – MP Diya Kumari 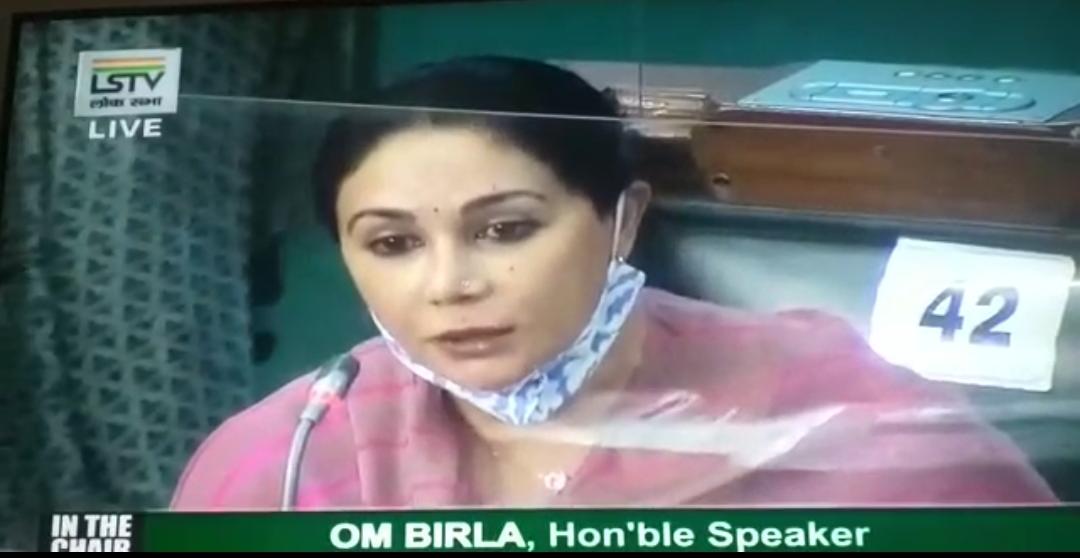 “SADDENED BY THE PLIGHT OF THE RAMGARH DAM” – MP Diya Kumari

Expressing her concern over the plight of Ramgarh Dam during Zero Hour in the Parliament, MP Diya Kumari said that the Ramgarh Dam which was recognised as the only source of drinking water in Jaipur and the surrounding area has dried up. There was a time when the dam had 64-feet of water and in 1982, the rowing events of the Asian Games also happened here. But after this, due to the negligence of the administration, the number of encroachments started to increase in the catchment area of the dam and the water stopped coming in. Today the situation is such, that there is not even a single drop of water here.

Diya Kumari further said that due to this dam drying up, Jaipur city with a population of lakhs is craving for water today. Efforts are being made by many NGOs, public representatives and the media to revive the dam. Adopting self-cognizance, the Rajasthan High Court has asked the administration to take action into this matter many times and also appointed a Nodal Officer for the same. However, till now no effective action has been taken in this regard.

The MP said “I would like to call out to the people of Jaipur and reach the Minister of Jal Shakti with my words to protect the Ramgarh Dam which is known as the lifeline and heritage of Jaipur. Necessary action should be taken to revive the dam once again.”