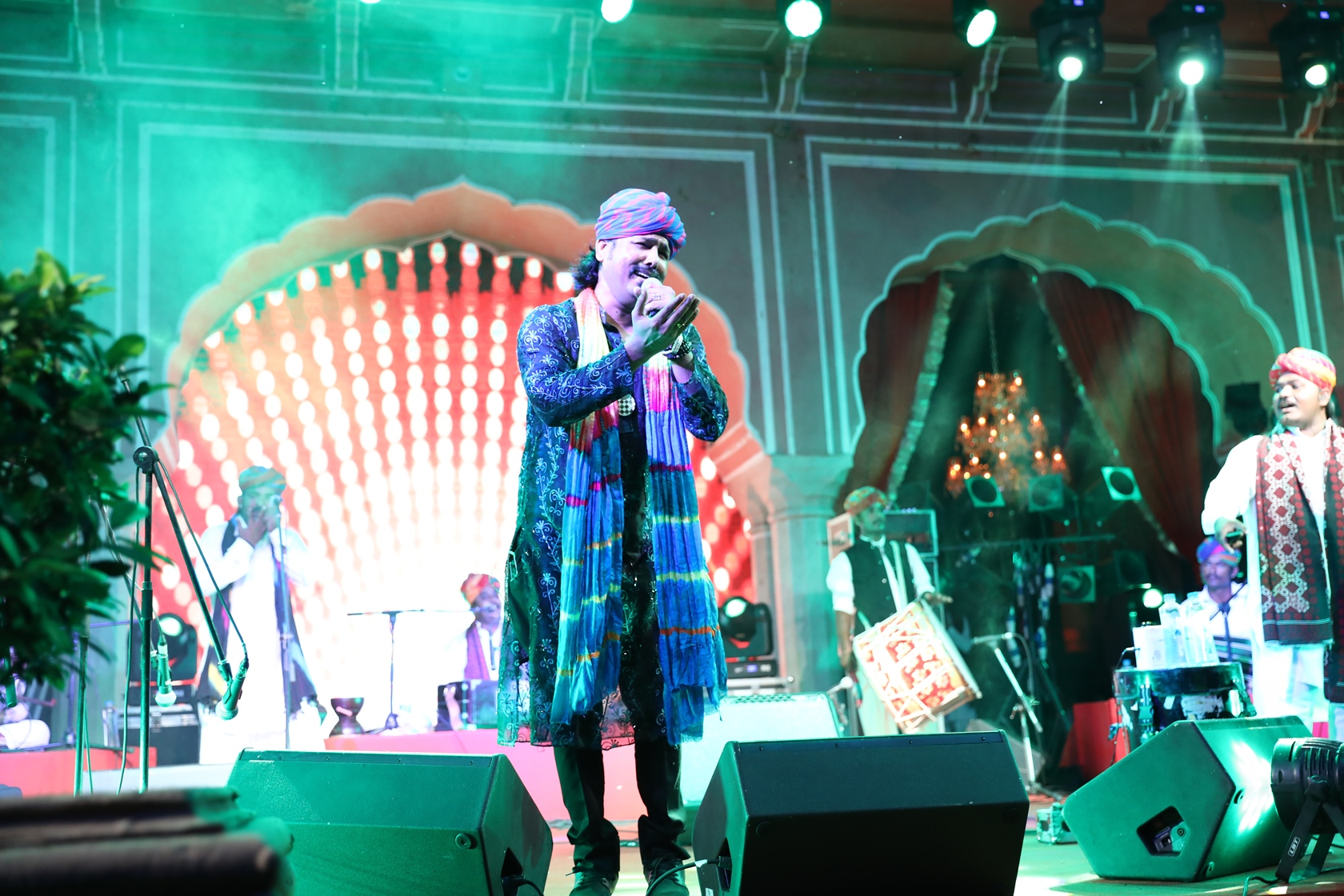 Another special feature of the event was two-day food festival entitled ‘The Bite Fest’. The fest had stalls from the Burger Farm, Decked up by ‘Garden Café’, Fat Lulu’s, Crunchy Gourmet, TGIH, Papa Cream, Keventers, What a Patty, Liquido, Zarpar, Clarks Amer, Hilton and Chokhi Dhani.

Today, 16 September (Saturday) evening, there will be night marathon entitled:  ‘Jaipur by Nite Marathon’. To begin from the City Palace, there will be two categories – for 10 kms run (with timing chip) and for 5 kms (without timing chip). The marathon, like last year, will be a distinct activity and unique initiative wherein the participants are expected to join from various parts of the country to witness and promote beauty and heritage of Pink City in night. The Ambassador of Costa Rica; three senior Diplomats from Greece, participants from Indore, Gurgaon, Mumbai and many other places are running.