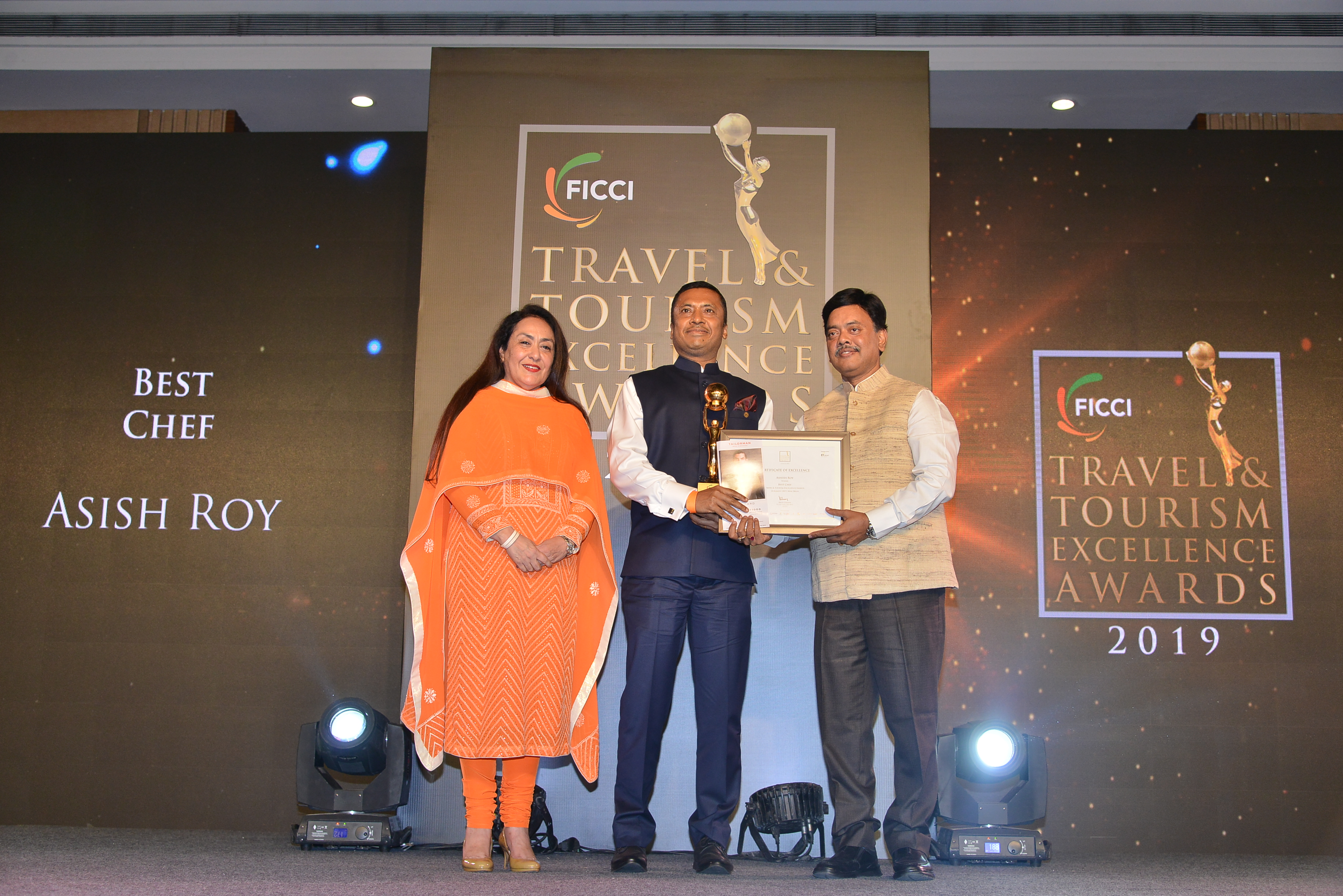 It is worth noting that this is the third time Chef Asish Kumar Roy has won the Best Chef Award. Earlier he has also won the ‘Silver Hat Chef’ Award by the Indian Culinary Forum in 2008 and National Tourism Award in September 2018.

With 29 years of culinary experience, Chef Asish Kumar Roy has served as the Executive Chef to the former Prime Minister, Dr. Manmohan Singh at Raj Bhavan in Jaipur in 2012 as well as Hillary Clinton, Russell Brand, Oprah Winfrey, Paul Allen, Amitabh Bachchan among others.