Play ‘Pag Ri Jooti’ to be staged at JKK tomorrow 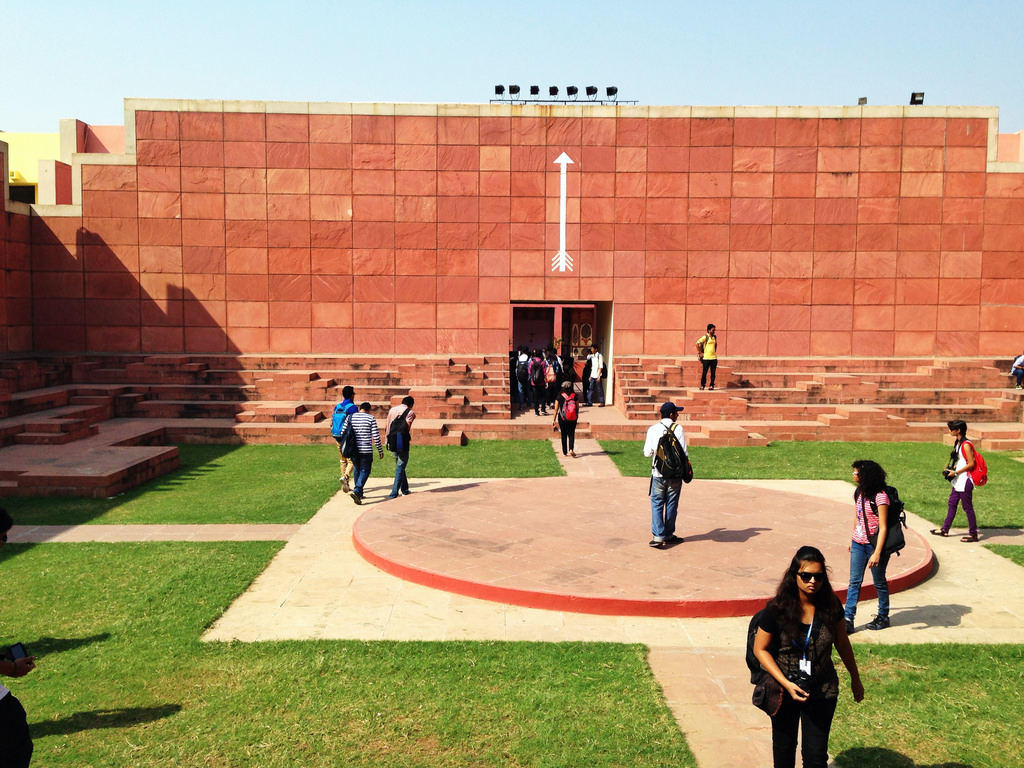 Play ‘Pag Ri Jooti’ to be staged at JKK tomorrow

A play ‘Pag Ri Jooti’, directed and designed by Sunita Tiwari Nagpal, will be staged at Jawahar Kala Kendra tomorrow. The play revolves around the emotions of a woman who was forced to marry a shrewd man.

Later, the woman falls in love with a charming ‘kunwar’ of the village. When the woman’s husband gets to know this, he sets a trap and kills the ‘kunwar’. The woman is held responsible for the murder. The play concludes with the death of the woman as well and gives out the message of the trials and tribulations women have to face in a male dominated society.

The play will be staged at 7 pm at Rangayan Auditorium of JKK. The entry to the event is through tickets which can be obtained from JKK’s reception.