OUTREACH PROGRAMME FOR CHILDREN DURING AU-JAIRANGAM 2016 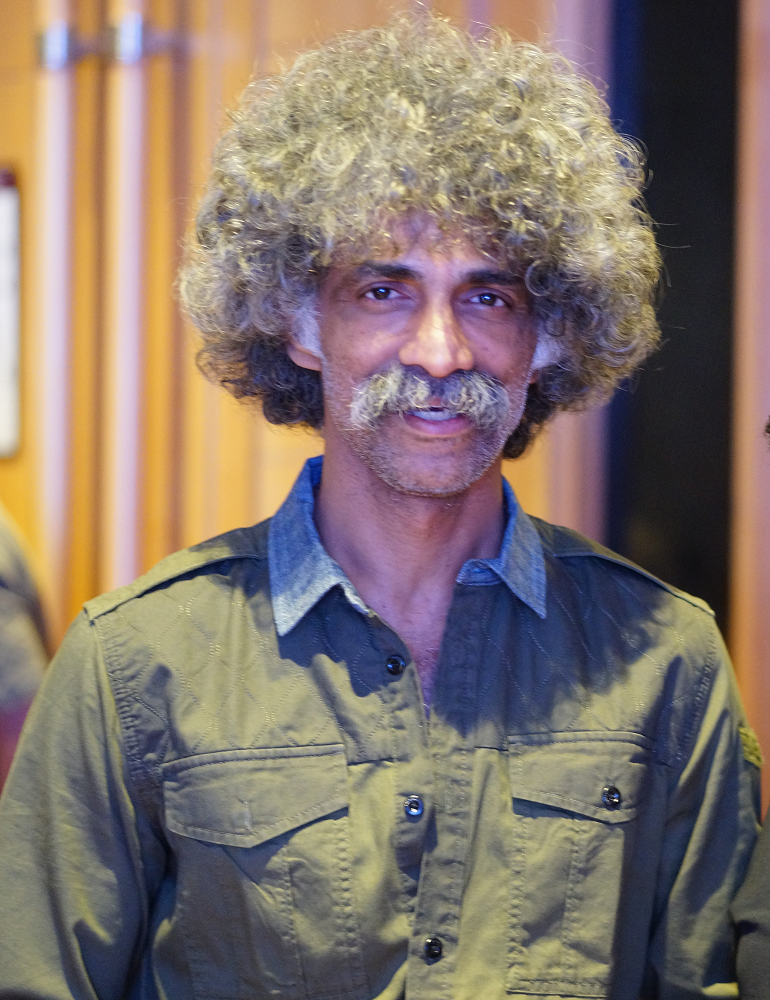 OUTREACH PROGRAMME FOR CHILDREN DURING AU-JAIRANGAM 2016

Jaipur, 19 November: For the children to rejoice during the upcoming annual theatre festival, Au-Jairangam, an outreach programme will be conducted. As a part of this programme, a play written and directed by Makrand Deshpande – ‘Imli Papita Tarbooz’ especially for school and college students will be staged. It will be staged twice daily at 9 am and 12 noon from 23-26 November in the auditorium of Tagore Public School, Vaishali Nagar.

Imli Papita Tarbuz is a play in Hindi for children and parents about the bonding between cousins. Sunny and Ririe are excited to leave for Disneyland but an emergency in the family brings their cousins home from Konkan to Mumbai. The three cousins – Imli, Papita andTarbuz are not welcome by Sunny and Ririe. Humorous and emotional series of incidences takes place, which forms a bond between them for the rest of life.

A special presentation of the same play will be given to the general audience as well. This play will be shown to approximately 6 thousand students in Jaipur. Students from Maharani Gayatri Devi Girls’ School, Bhartiya Vidya Bhavan Vidyashram (Pratap Nagar), Maharaja Sawai Man Singh Vidyalaya and Sadhu Vaswani Public School will attend the play.

A solo play ‘Ela Di’ by Rituparna Vishwas will also be staged in 12 schools of Jaipur during the festival. Furthermore, in order to promote ‘theatre in education’ several theatre experts like Ranjit Kapoor and Sanjana Kapoor will share their experiences and interact with students and youth of various schools and colleges. Approximately 5-10 thousand students of around 15 schools will be watching these presentations.

Various activities like Street Play Competition as well as children oriented plays will be staged in around 20 different schools of the city. In the street play competition, around students of around 25 schools and 25 colleges as well as other groups will be participating. The street play competition is divided into three categories – School students (Jaipur), College students (Jaipur) and other theater groups (Rajasthan). These competitions will be held at various venues like schools, colleges, Jawahar Kala Kendra, among others. The best three performances in each category will be awarded.

Apart from these, a painting competition for school children will also take place at Jawahar Kala Kendra on 25 November wherein over 1000 students from various schools will participate. It is to be recalled that the 5th edition of Au-Jairangam will be held from 21 November to 27 November this year.