MUSICAL RENDITION BY BHANWARI DEVI MESMERISES THE AUDIENCE AT JKK 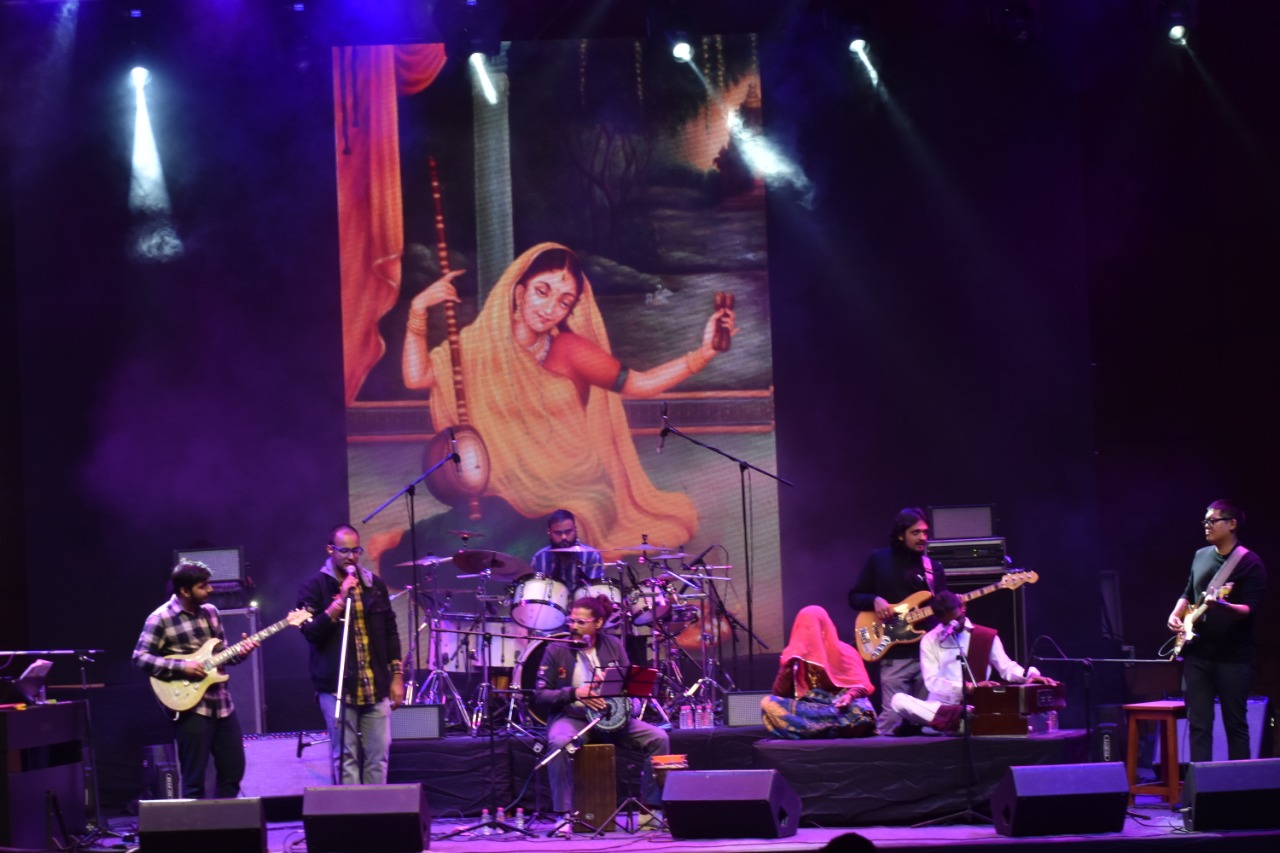 MUSICAL RENDITION BY BHANWARI DEVI MESMERISES THE AUDIENCE AT JKK

As part of  ‘Azadi Ka Amrit Mahotsav’, Jawahar Kala Kendra (JKK) and the Department of Art and Culture, the Government of Rajasthan organised a musical rendition, ‘Indovirus: Rajasthan’s Folk Fusion with Jazz’ which was held today at Madhyavarti in JKK. The Secretary of Art and Culture and Director General of JKK, Ms Gayatri Rathore was also present at the event.