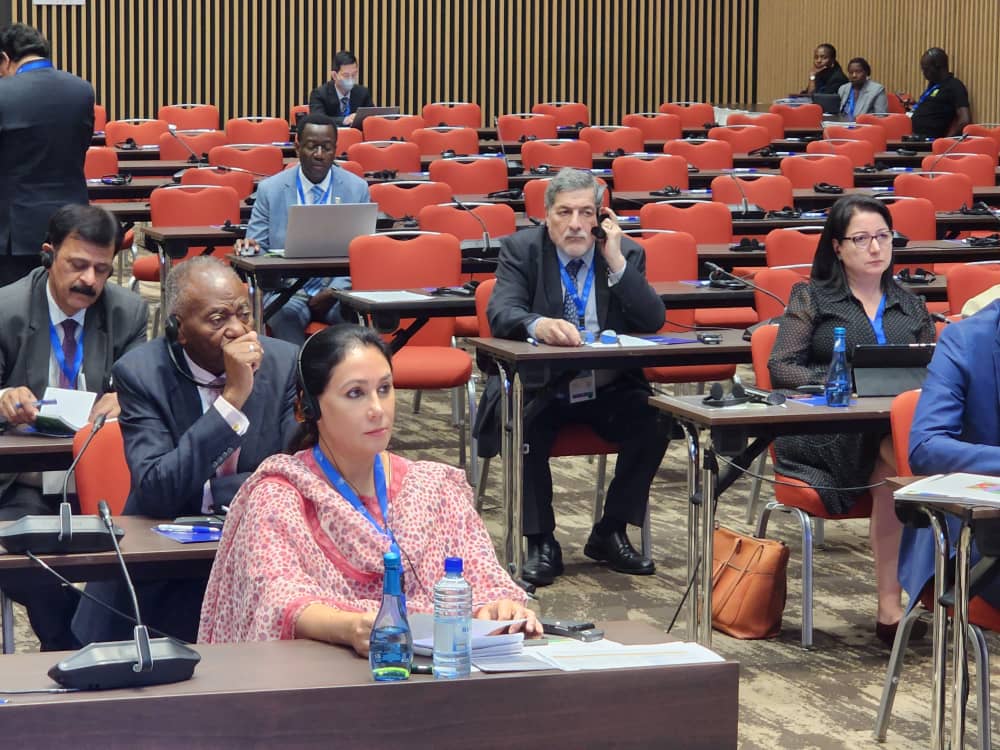 MP Diya Kumari represented India at the 145th Inter Parliamentary union (IPU) Assembly at Rwanda. In meetings related to varied topics, Diya Kumari presented India’s endeavours and initiatives. It is to be noted that this Union represents Members of Parliament (MPs) from 179 countries.

Speaking as a Member of tlhe Standing Committee on United Nations Affairs , Diya Kumari highlighted India’s efforts on topics related to hunger, famine and Covid 19. The MP said that under the able leadership of Prime Minister Modi, different programmes and schemes like ‘Pradhan Mantri Garib Kalayan Yojana’ , ‘Poshan Abhiyan’ and Mid-day Meal program, has made India  an important partner in the World  Food  Program. The MP also stated that Prime Minister Modi’s effective and pragmatic foreign policy has impressed the entire world. India’s visionary policy is being appreciated in most parts of the world. On any international issue, most countries are wanting to know India’s stand. The MP also said that by interacting with representatives of different countries, she has also learnt from  their experiences.