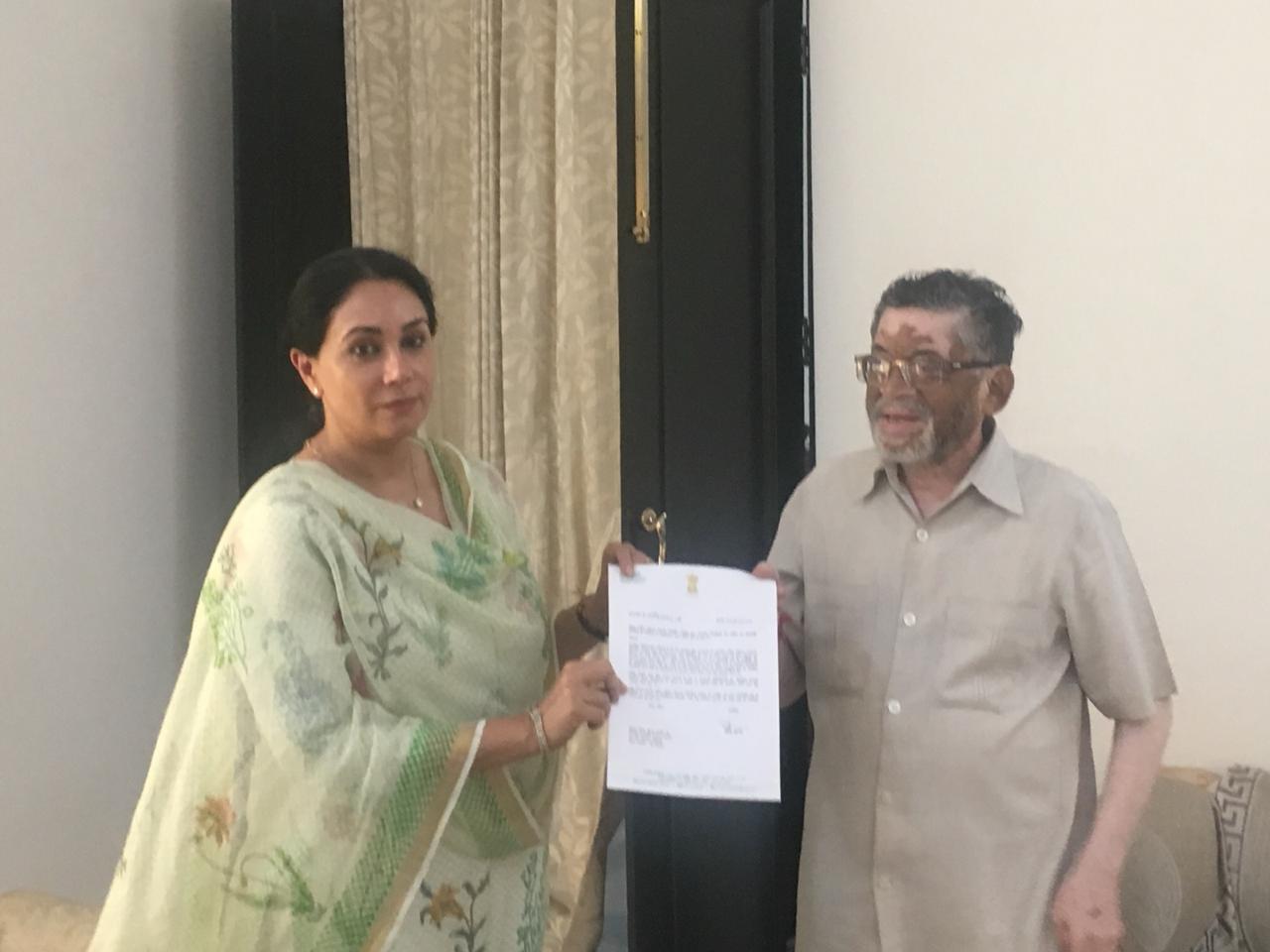 Rajsamand MP Diya Kumari discussed the issues of labour and employment in her meeting with the Union Minister of State for Labour and Employment (Independent Charge), Santosh Gangwar on Monday. She addressed the acute problem of unemployment being faced in Jaitaran, Beawar and Rajsamand.

MP further said that the regional youth expects that they will get easier employment opportunities from the big industries and factories in their region but when artificial situations are created which reduce the employment opportunities, the youth gets extremely disappointed with these local industries. In such situations it is important to provide the assurance and assistance from the central government to the youth.

It is to be noted that MP Diya Kumari had a long discussion with the Union Minister Santosh Gangwar during the budget session regarding the labour issues in the cement factories of Jaitaran and Beawar and issues related to local employment in Dariba mines. The labour minister shared the idea to increase minimum wages for both organized and unorganized labour during the discussion and informed that the Government will present the bill for this area in the ongoing session. The Government is committed for the welfare of all the classes of people and especially the poor and marginal sections, he said.