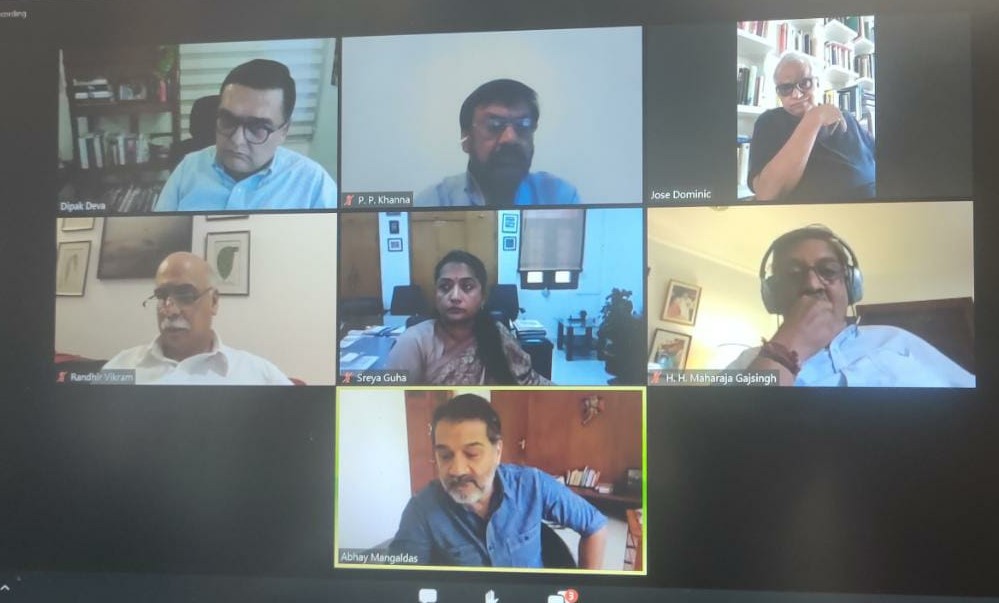 The Union Ministry of Tourism is actively working to create a set of guidelines for travellers, monuments, guides, hotels and restaurants, tour operator and other stakeholders. The official document should be ready by the middle of this month and will be supported, endorsed and vetted by the Ministry. It will be in line with the Ministry of Health Guidelines and various ideas that are coming from the industry. This was informed by Additional Director General, Ministry of Tourism, Government of India, Dr. Rupinder Brar. She was speaking at a webinar organised by Indian Heritage Hotels Associations (IHHA). The theme of the webinar was ‘Indian Heritage Hotels and the Impact of COVID-19’. The session was moderated by Managing Director, Sita, TCI, Distant Frontiers and Go Vacations, Mr. Dipak Deva.

Principal Secretary Tourism, Art & Culture, Government of Rajasthan, Ms. Sreya Guha said that the Department of Tourism, Government of Rajasthan has been working closely with the heritage hotel industry to negotiate a revival package. A special taskforce has been formed by the Government for economic revival. There has been a lot of interaction with the hotel and tourism sector in formulating various recommendations. Some of which have been given to the Finance Department of the State. Apart from this, salary support, waiving off electricity charges, State tax reimbursement, reduction in bar fees, among others have also been looked into. Guidelines have already been created for the monuments. These will insist on staggered timings, mandatory online bookings and hygiene protocols as well as galleries and museums with limited entries, she said.

Earlier in his opening remarks, President of IHHA, Maharaja Gajsingh of Marwar – Jodhpur said that the future of foreign tourism looks bleak, therefore there is a need to concentrate on domestic tourism and focus on State-wise marketing with emphasis on each State’s specialities and peculiarities. Hotels should project a clean image by maintaining the utmost hygiene and sanitation standards. Itineraries should be created for families particularly of urban areas who want to experience rural life. Ancillary industries need to be developed so as to can engage existing hotel employees in services such as food delivery, handicrafts production and much more.