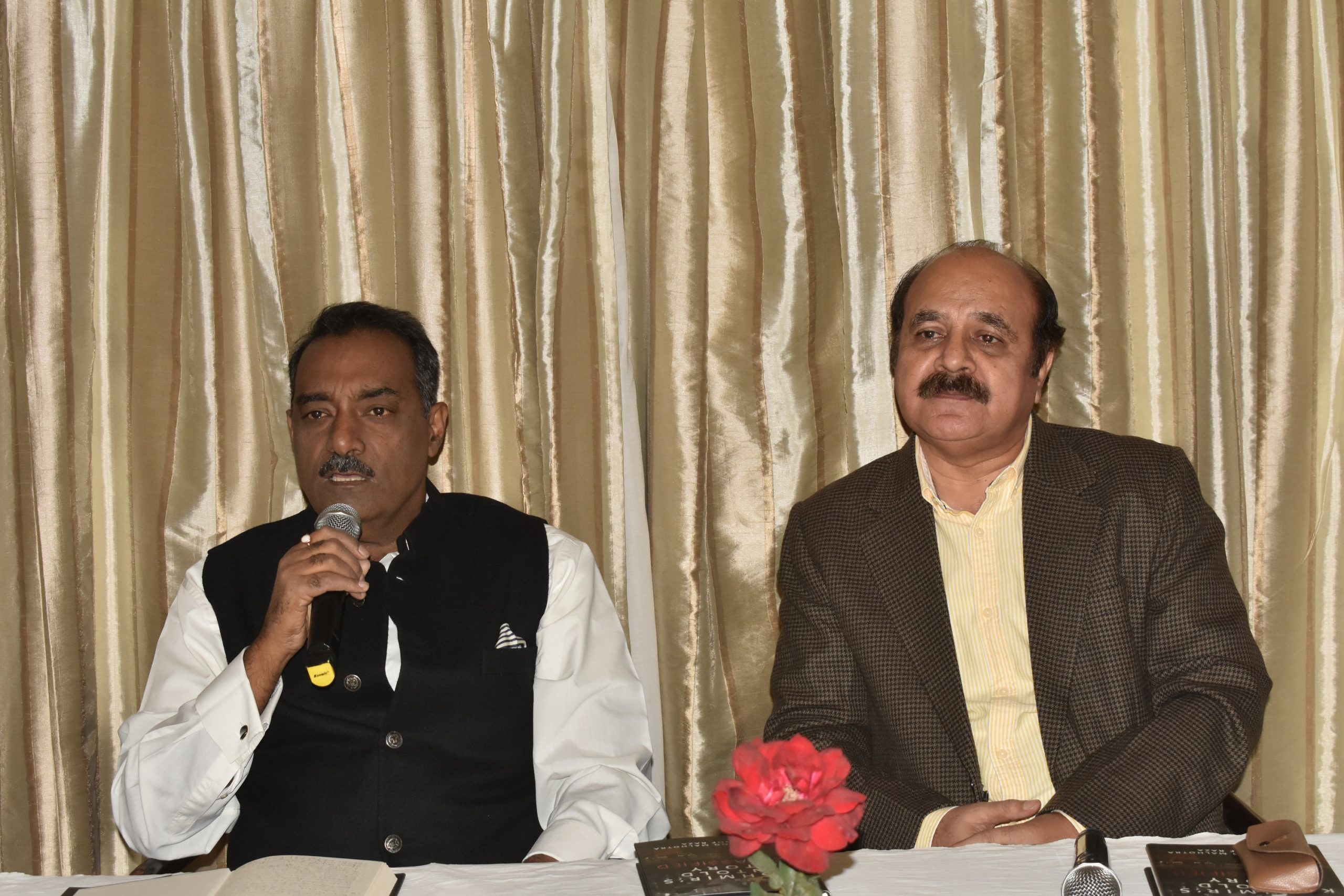 Former Indian Army officer with experience in counter-insurgency operations, Maroof Raza discussed ‘Kashmir The Untold Story’, a book co-authored by him at Ashok Club, Jaipur. He was in conversation with Prof. Rajan Mahan. The book is based on a subject of immense geo-political importance to every citizen of India. Giving an overview of the contents of the book, Maroof Raza said that the book highlights three factors in the Kashmir imbroglio: one, the strategic significance attached by the British to Jammu and Kashmir due to its location at the heart of Central Asia.

Following this, the book traces the British role in the context of the Pakistan-sponsored invasion of the state just after independence and the subsequent accession of the state to India. Finally, it discusses the present-day strategic importance of the state for Chinese interests, which, in his view, explains China’s role in the state and its close ties with Pakistan.

Talking about Kashmir, Maroof said that Kashmir has been in the news for a long time. The State has been vulnerable in relation to other parts of India in the number of invasions, the magnitude of tyranny, the depth of anarchy, and the cruel exploitation it has undergone during different phases of its history. Kashmir’s bad luck has continued to the present with external interventions and domestic conflicts that have wreaked death and destruction and severely damaged its political, economic and cultural ethos.

The book discussion was followed by an interesting Q &A round with the audience. Earlier, the Convenor of the event, Mr. Ajay Singha welcomed all the guests.