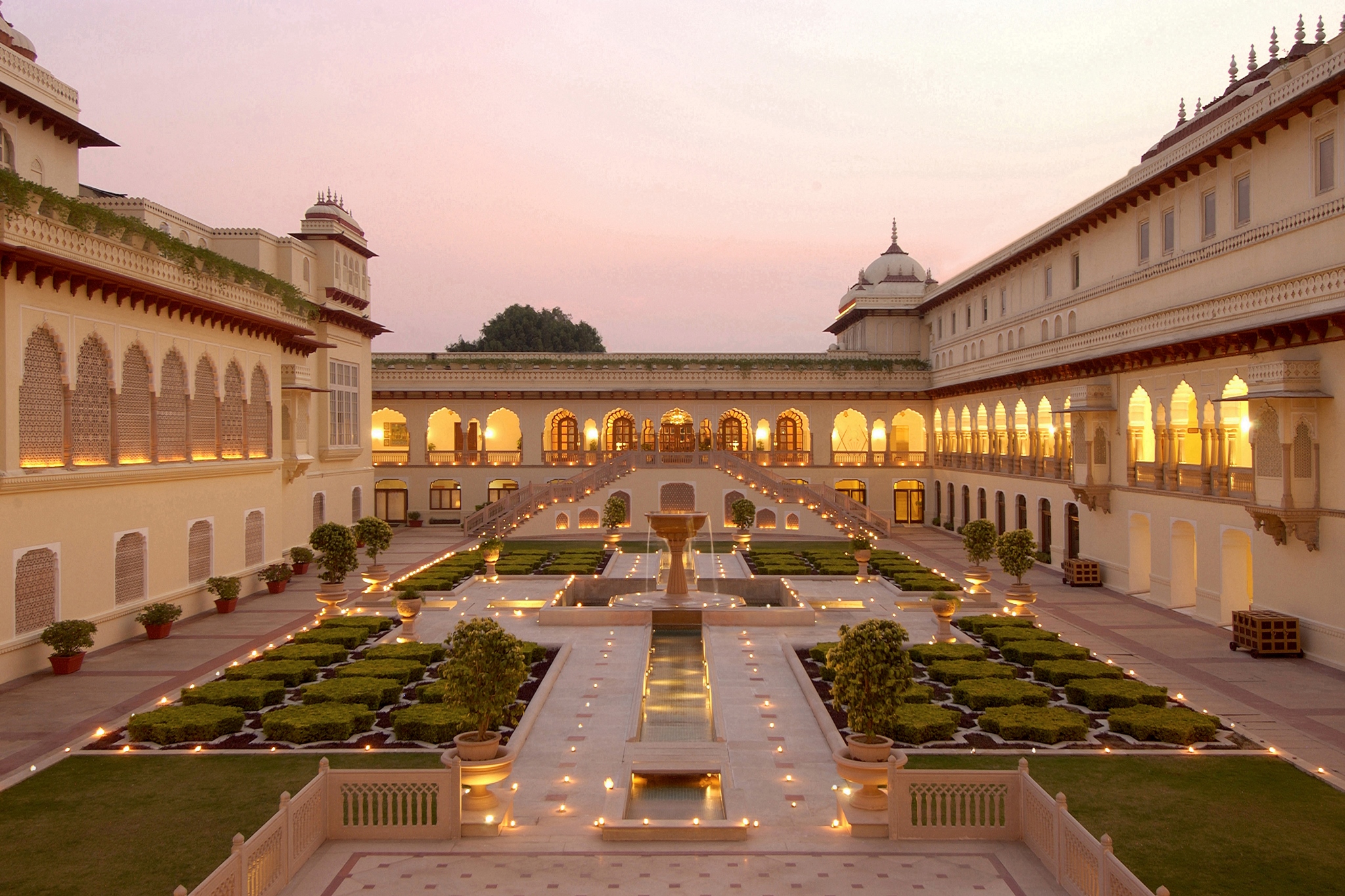 Jaipur’s Rambagh Palace has been ranked amongst “50 Best Hotels & Resorts in the world in the prestigious Conde Nast Traveller Readers’ Choice Awards 2017”. The hotel has ranked no. 25 (in the World) and ranked no. 2 (in India) with a total score of 98.38 out of 100 marks.

More than 3,00,000 travellers took part in the 30th Annual Readers’ Choice Awards survey.  Millions of ratings and more than 100,000 comments were used. The data was then analyzed to create a list of winning favourites that are shaping travel across different categories that include castles, safari camps, hotels, river cruises, islands, among others. The list features the top-rated newcomers and stalwarts known for providing authentic, personalized and unexpected experiences for their travellers. Among the hotels the Palace has been rated highly are its commitment to quality across facilities, location, service, food, and overall value for money.

The General Manager, Rambagh Palace, Mr. Manish Gupta said that Rambagh Palace has always been a consistent testimony of trust among its guests. We thank all of them who voted for us. This award will further inspire the iconic hotel to reach new milestones.