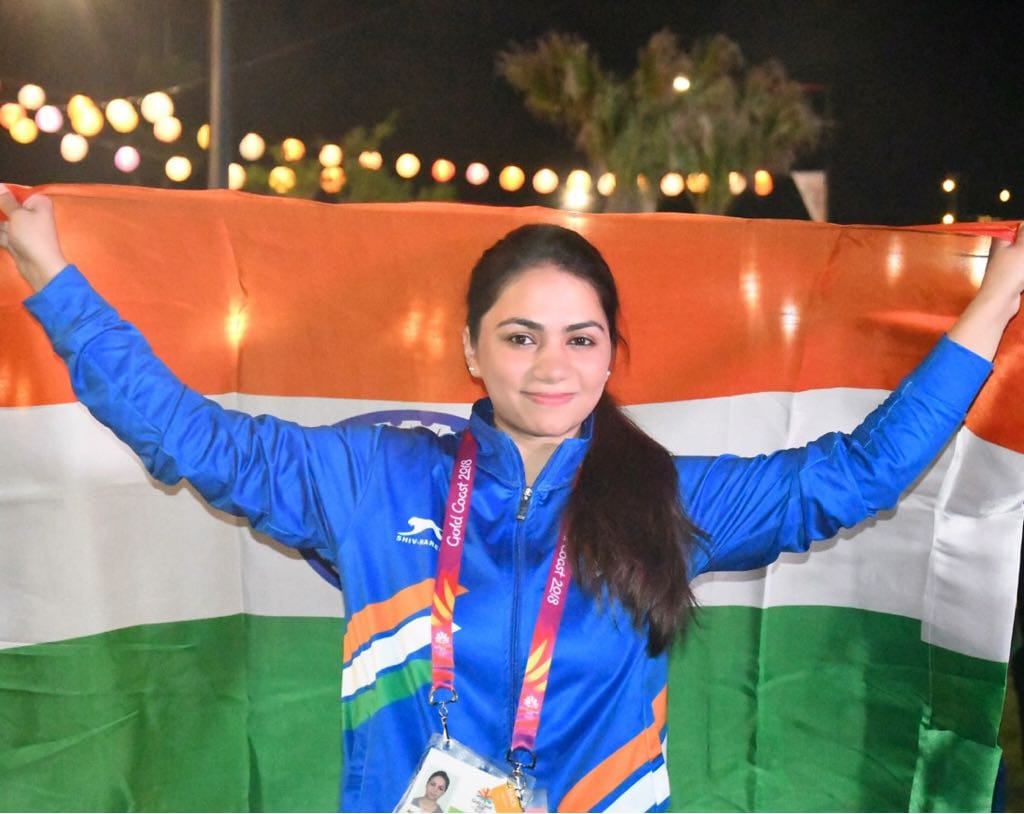 Jaipur’s 10m Air Rifle Woman Olympian shooter, Apurvi Chandela has become World’s No. 1 air rifle shooter. She jumped from the 2nd position to number one spot with the current ranking of 1926. On the second position is another shooter of India, Anjum Moudgil with a ranking of 1695. Apurvi’s attaining the top slot has been qwing to her consistent best-score performances in different world cups and other championships since 2011. It is to be noted that Apurvi is the country’s second woman rifle shooter to have reached world number one spot after Anjali Bhagwat.

Recently Apurvi topped the qualification in China this month and will participate in the Munich World Cup in this month.

Apurvi expressed her happiness at her consistent good performance and is also satisfied with her Tokyo Olympics preparation scheduled to be held in August 2020.