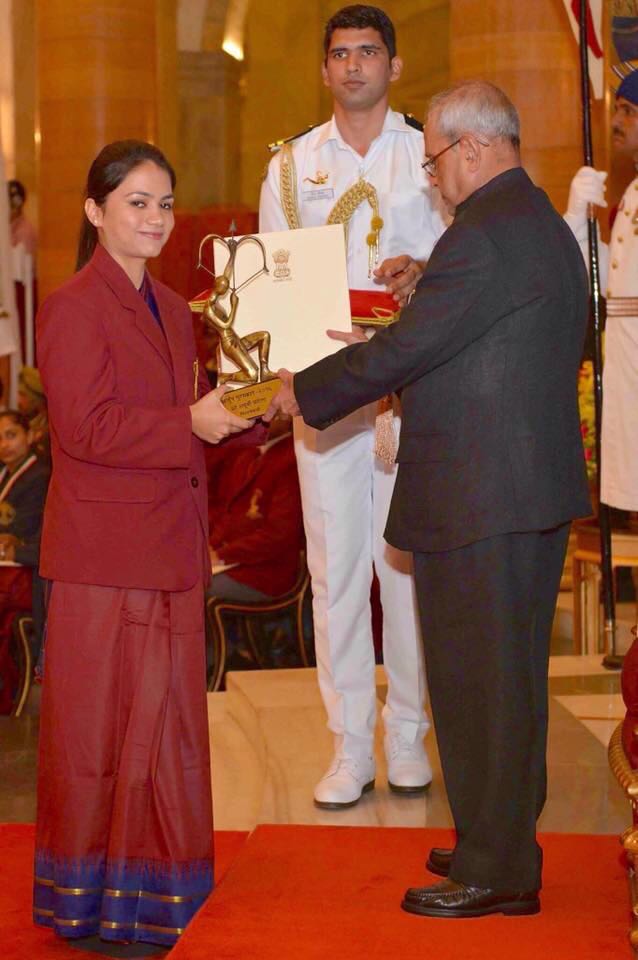 Jaipur, 18 March: Jaipur’s Apurvi Chandela, having had a long hiatus after the Rio Olympics Games, showed her mettle once again by bagging a gold at the Master’s Meet today at the Karni Singh Shooting Range in New Delhi.

The 10 metre air rifle shooter scored 249.9 which is a new record in the new format of 25 shots in finals. The Silver and the Bronze medals were won by Anjum Moudgil and Pooja Ghatkar respectively.

Apurvi expressed her satisfaction over her performance.