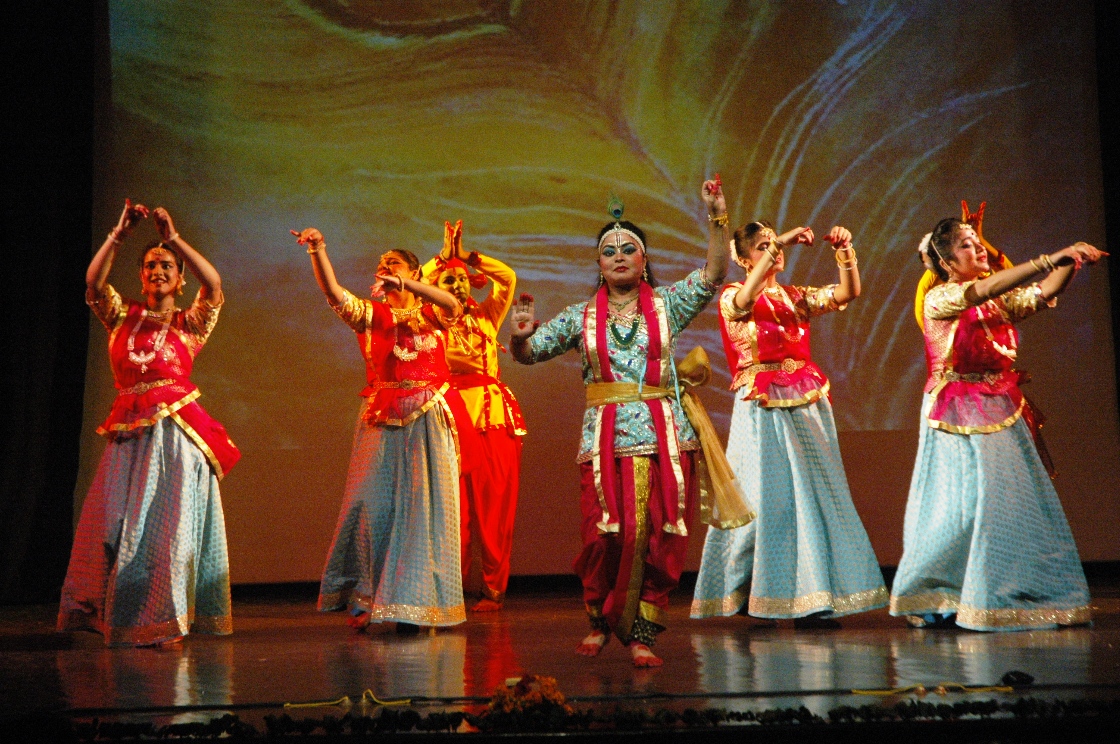 The dance drama conveyed the legends of Krishna. The performance began with stories of his birth and concluded with devotional songs. The performance was a beautiful effort to shed light on Krishna’s childhood events – Makhan Chori, Govardhan Parvat and Raas Leela. It was an emotional performance rendered through a soulful combination of songs, dance and instruments. It is worth noting that the technical perspective of Kathak as a classical dance form was also well portrayed.