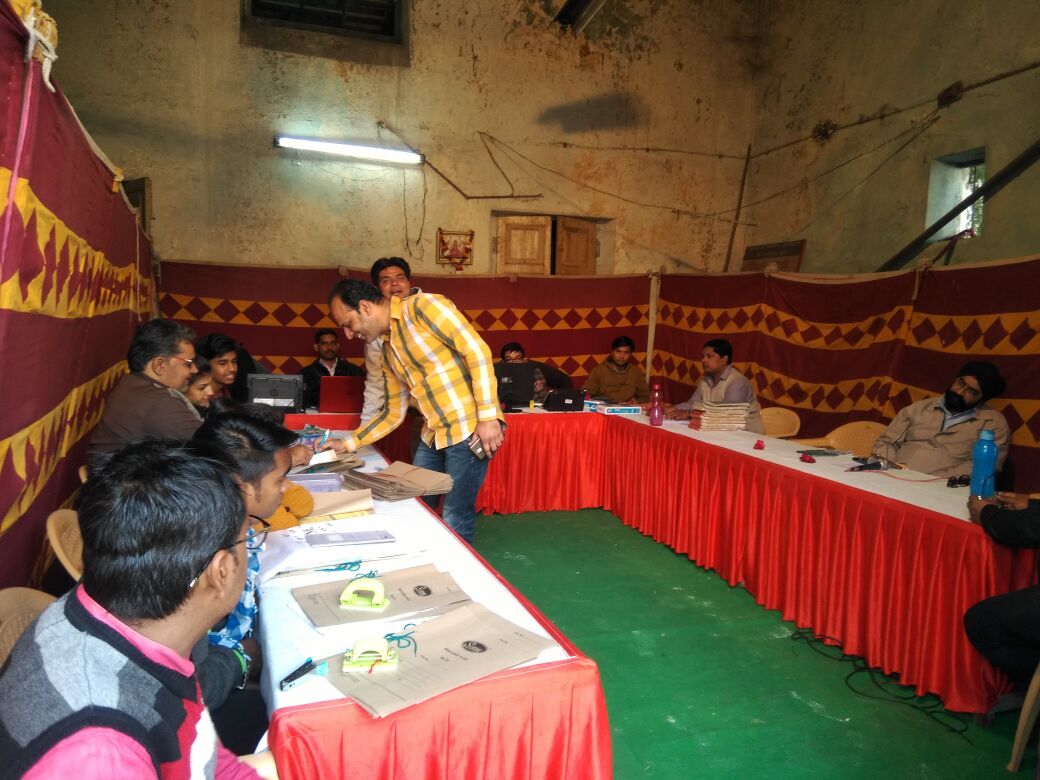 Kota Electricity Distribution Limited (KEDL) on 13 December organised a camp for the second time to distribute new connections in the Ghantaghar area. 45 new connections were issued during the camp. Earlier last week, KEDL had carried a vigilance checking in this area and noticed that electricity was obtained by putting illegal wire in many places. Due to this, people had a threat to their lives.  The KEDL team sensitized the people of the area about the benefits of legal connection. They further informed that by putting wire, their children’s life was in danger due to the current and that there was a possibility of a fire due to sparking. A network of wires spread on the top of their house is also a threat to their lives.

Later, people of Ghantaghar area demanded a camp to get legal connections. Earlier, on November 25, a camp was organised in this area. People showed great enthusiasm and 75 new connections were issued in the camp.  Those who missed the opportunity, demanded for another camp. To fulfil this demand, a camp was again organised on 13 December. KEDL informed that such camps will be organised regularly so that people can complete the entire process on the spot and get a legal connection. The amount for the new connections issued during the camp can also be paid in installment basis.