A SCINTILlATING EVENING OF CLASSICAL DANCE AT JKK 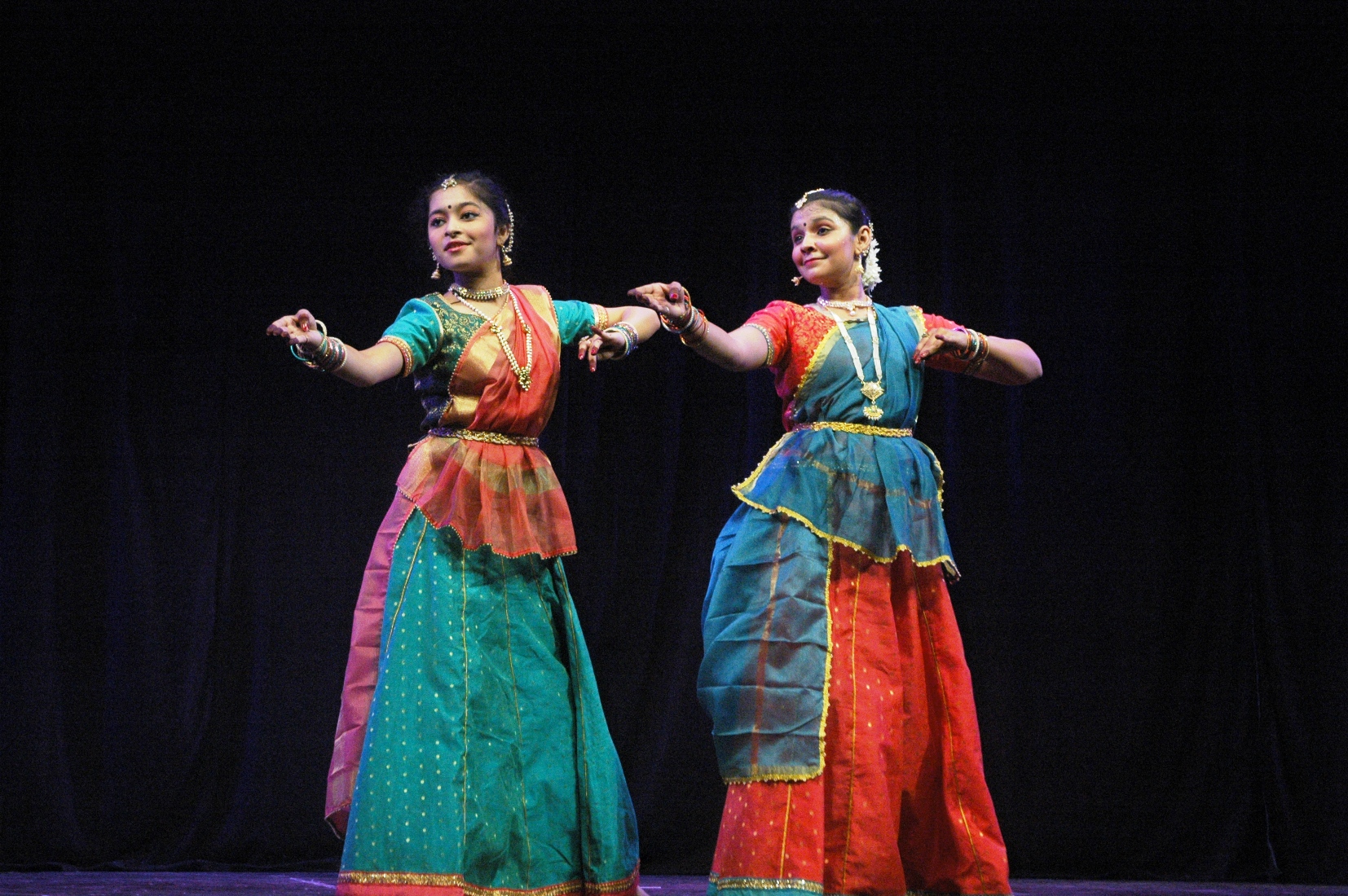 A SCINTILlATING EVENING OF CLASSICAL DANCE AT JKK

The second day of ‘Samidha’ – A classical dance ensemble at JKK witnessed captivating ‘Kathak’ and ‘Odissi’ performances. The event was organised in association with Aarohini Kathak Dance Academy.

The concluding evening of ‘Samidha’ began with a duet ‘Kathak’ performance by Rochit Sansthan. The performance revolved around the theme of Krishna Bhakti. They were accompanied by Ustad Nisar Hussain on Tabla, Munnalal Bhaat on Vocals and Hariharsharan Bhatt on Sitar Roshan Datye is Founder-Director of ‘Rochit Sansthan’ which was established in 1980, with the objective of imparting Traditional-Training in the North-Indian Classical Dance Style: Kathak. Sansthan has been making conscious efforts to preserve and share Purity and Beauty of Kathak. Roshan is fortunate to have imbibed the discipline of Kathak from her Guru Rohiniji. While teaching her pupils, Roshan is keen on ensuring that same discipline of Kathak continues to the ‘Kathak’ students of next generation thus maintaining the flow of knowledge and respecting the Guru-Shishya Parampara.

Manjiri Kiran Mahajani began her solo ‘Kathak’ performance with Shiv Vandana. This was followed by a performance based on the theme of welcoming the season of Basant.  She then went on to perform a Bhajan by Bindadin Maharaj, which praises Lord Krishna and Lord Ram.

Parwati Dutta, who is well-versed in both ‘Kathak’ and ‘Odissi’ performed a ‘Odissi’ dance performedJagannath Astakam. Guru and researcher Parwati Dutta started her dance journey at the age of three in Bhopal. She specialized in ‘Kathak’ under Pandi Birju Maharaj and trained in ‘Odissi’ under Madhavi Mudgal. She is currently the Director of Mahatma Gandhi Mission Sangeet Academy, Aurangabad which is devoted to the dissemination, training and promotion of the ancient classical performing arts base on Guru Shishya tradition.