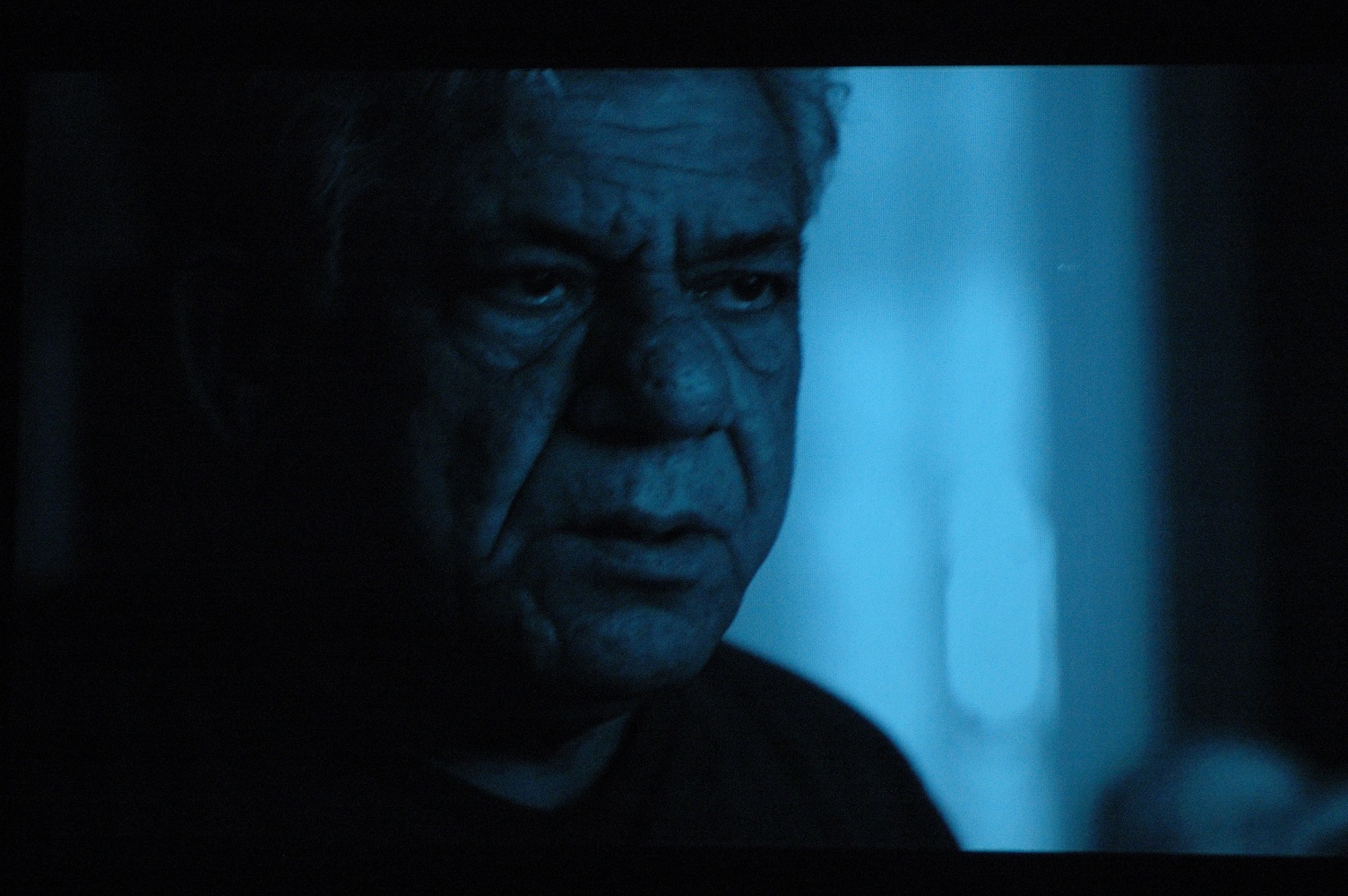 A Million Rivers is a surrealist work of film art which, evokes psychological experiences by changing a film’s typical structure to reflect a hyper-real state, which is a more factual representative of life. The film explored some of the themes of the fragmentation of identity, the breakdown of the family, that represented a larger geopolitical story and the violence. It was also a further exploration of the legacy of the Partition and the interior landscape of Punjab and Kashmir. The film is shot in black and white with an overall theme of silence pertaining throughout. Isolated sounds have been used to replicate the sense of the psychological and interior landscape.

The movie is one of the final films of the renowned actor who passed away last month. In the film, Puri and Dubey enact the roles of a married couple whose relationship looks to be falling apart. Puri’s character is confronted with his mortality – and, in this state of mind, chooses not to return to his wife, drifting instead into a kind of fantasy land.