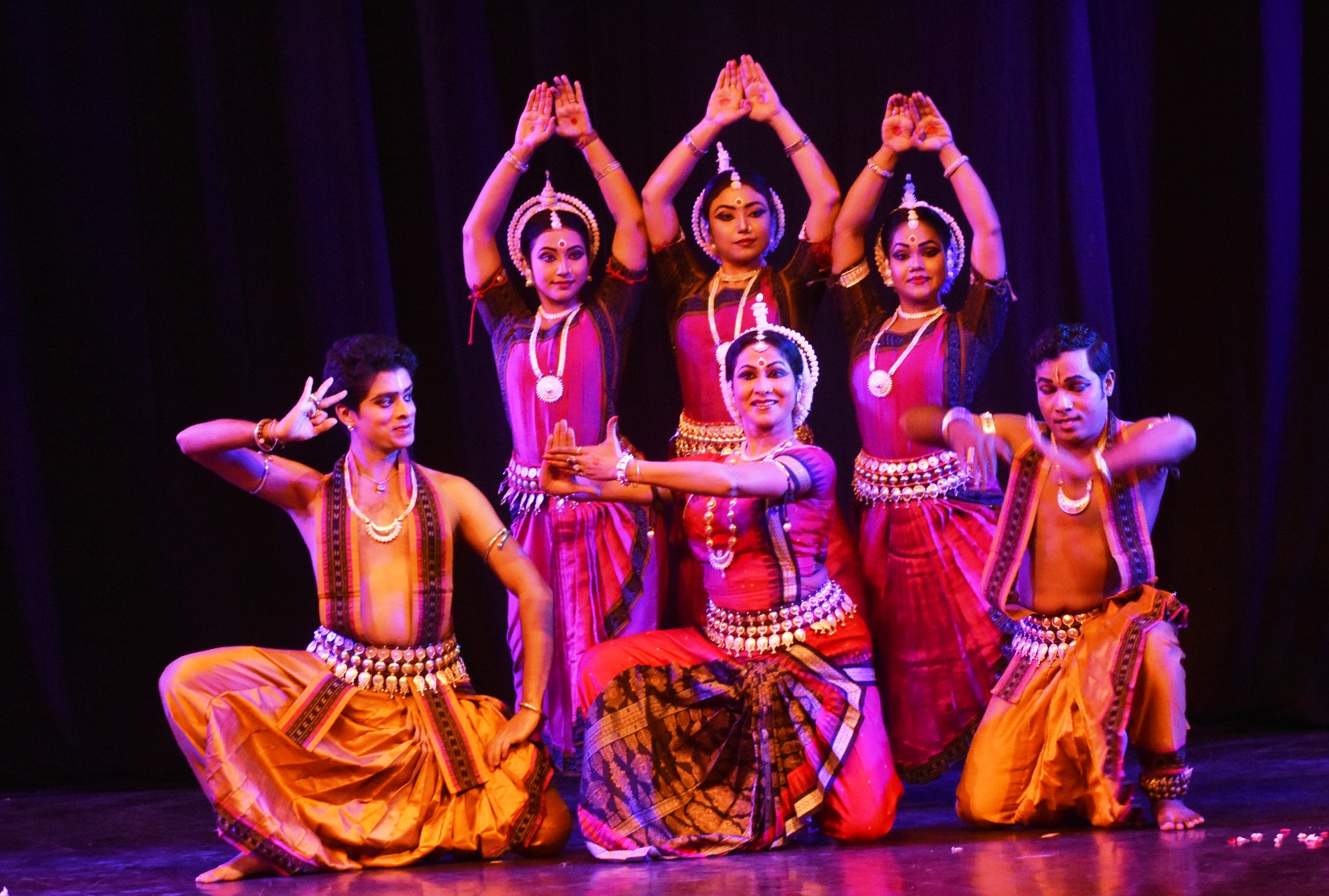 On the fifth day of the ongoing cultural festival ‘Virsa 2019’ a mesmerizing Indian Classical Odissi dance performance by the Gurukeerti dance troupe won the hearts of the audience. The event took place in Rangayan at JKK. Artistes presented several patterns using the various body forms and used hand gestures and facial expressions to present the subject of the dance.

The artists who performed in the dance were Saumya, Dushmant Kumar, Prashanti, Debashri, and Ankita. The dance performance was accompanied by Surmani Ramesh Chandra Das on violin,  Srinivas Satpath on flute, Eklavya Muduli on ‘Pakhawaj’ and Rupak Kumar Parida as singer. The lights were managed by Jaydev Das. The event was choreographed by Padma Vibhushan Guru Kelucharan Mohapatra and music was composed by Pandit Bhubhaneshwar Mishra.

About ‘Virsa 2019’
‘Virsa 2019’ is an endeavor of JKK to cross reference the various genres of art, culture, and heritage as well as connect the future to our heritage values. Exhibition of the rare and historic documents will be on till 21 July from 11 am to 7 pm at the Contemporary Art Galleries 1 and Kaladeergha-2.