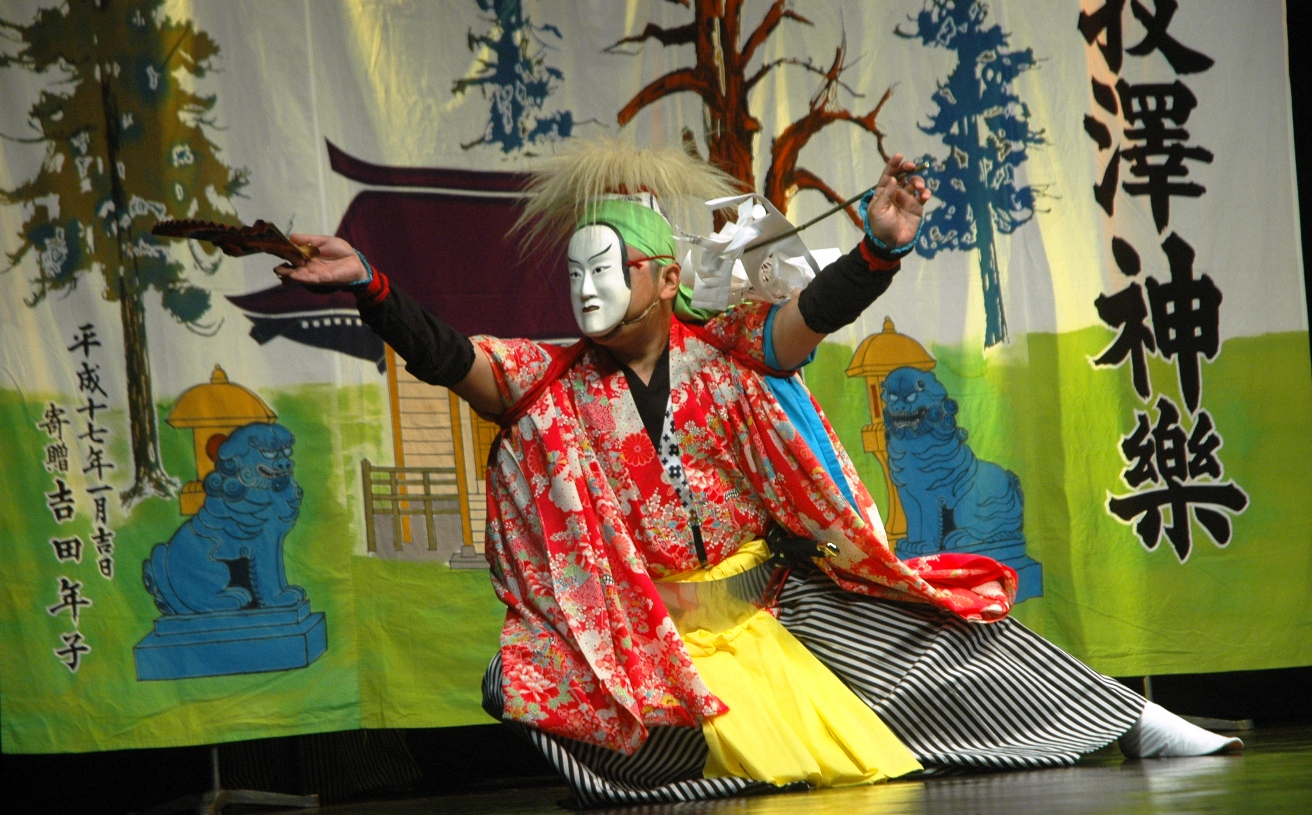 Jaipur,30 May:  A Japanese Shinto theatrical dance performance was held at Jawahar Kala Kendra today. The event was organized by The Japan Foundation, New Delhi in collaboration with Jawahar Kala Kendra to mark 60 years of Japan India cultural relations. The theatrical dance performance was presented by the ‘Magisawa Kagura Group’.

Magisawa Kagura is a folk performing art which started in 1912 when a group of 8 people performed this dance for a shrine in the Magisawa district. The performance is essentially a musical theatre for Shinto gods with toned narration and dance accompanied by big gongs, flutes and drums. The performers narrate mythological stories and folk tales through their dance. 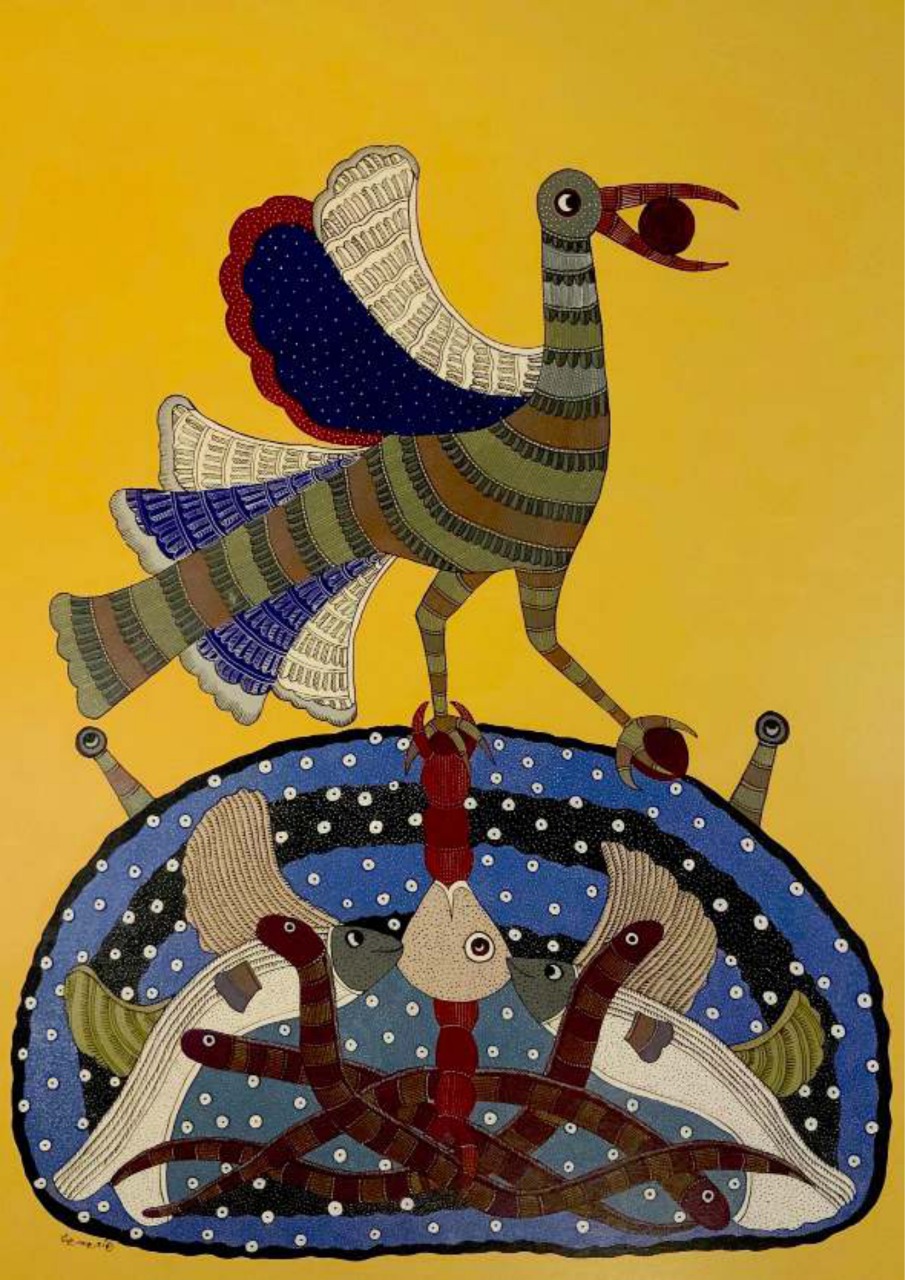 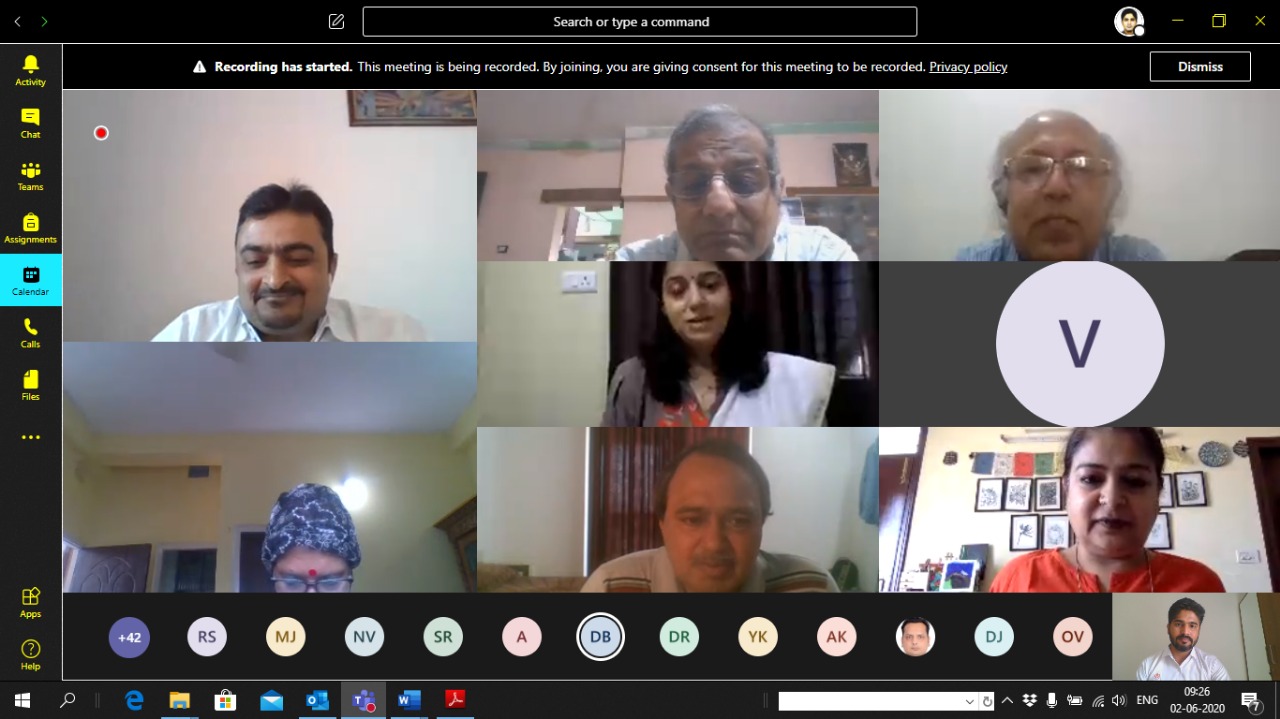 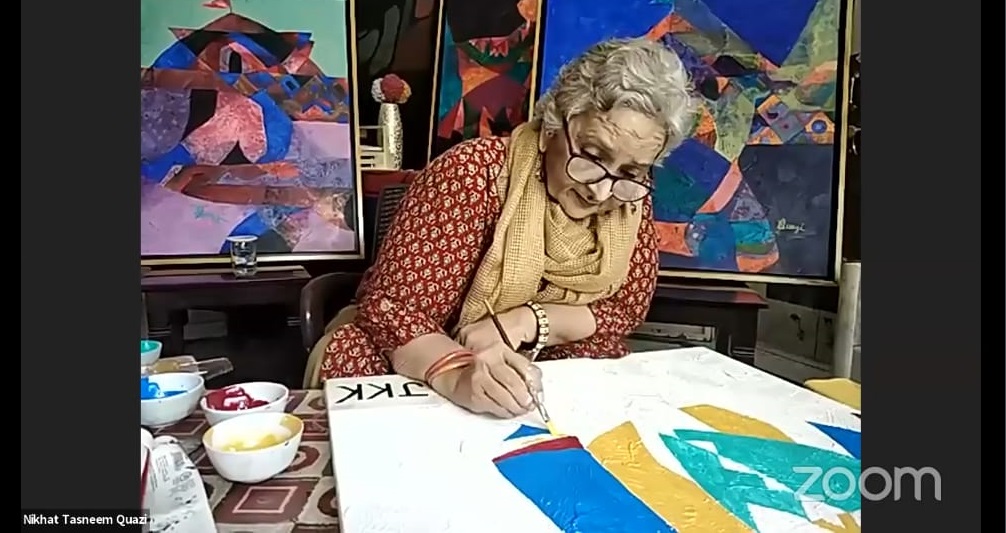